Our annual restricted tournament took place on Saturday 19th March. For full details, see the Tournament page of the website. 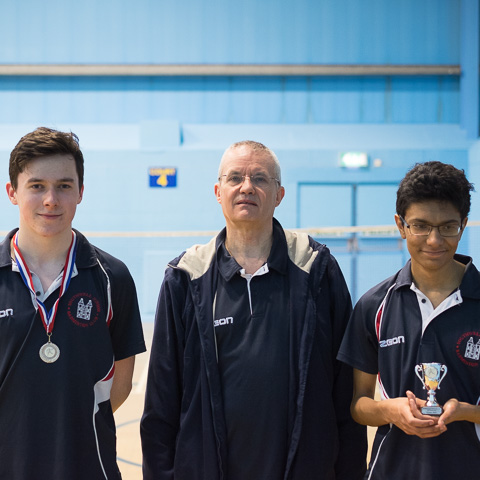 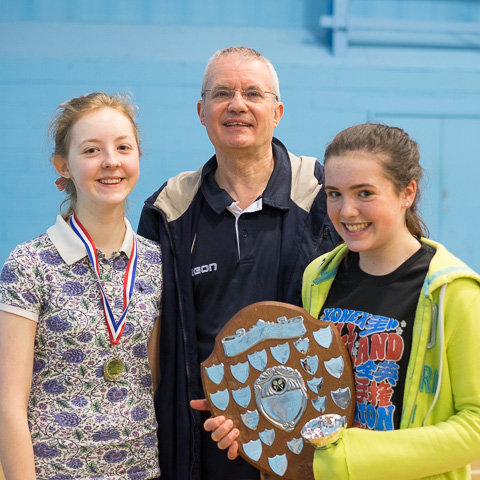 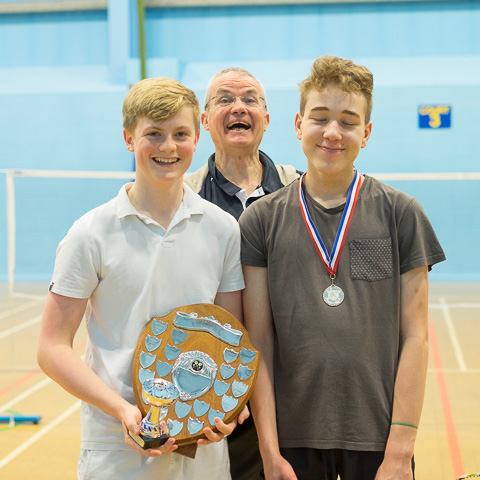 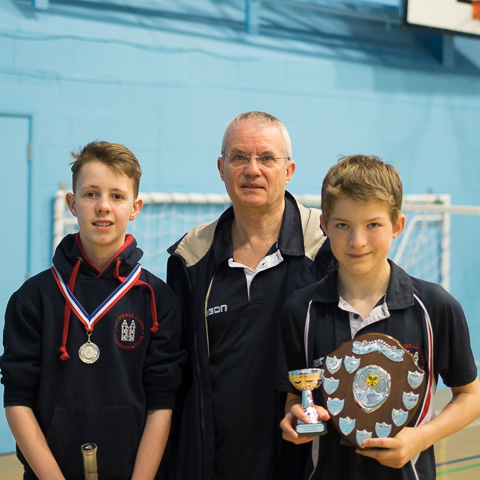 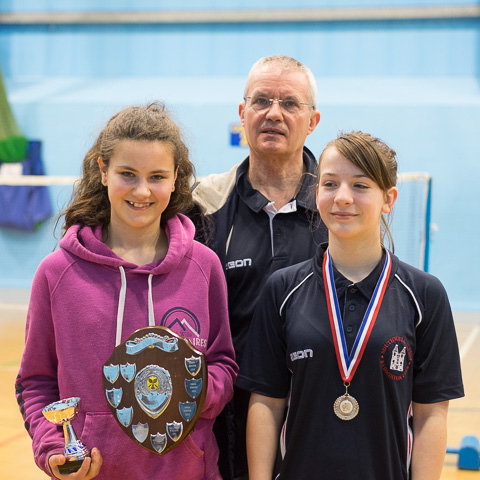 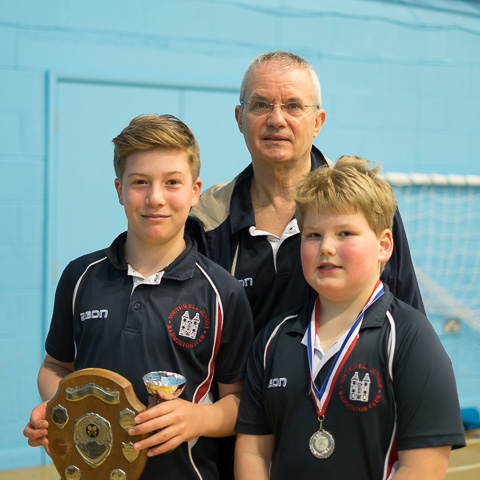 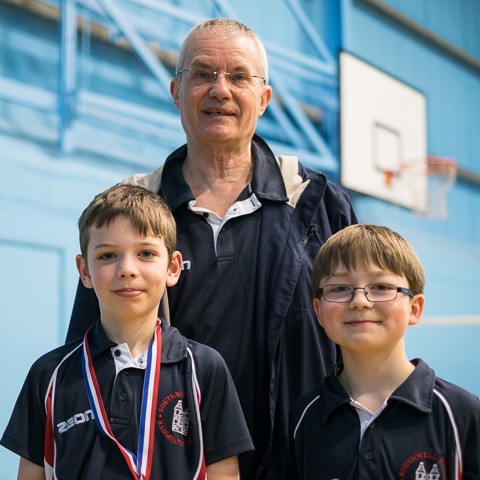 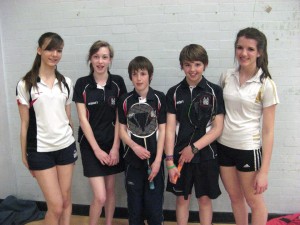 Fourteen of our players entered the Attewell Tournament held at the Bingham Leisure Centre this weekend. This is the premier local tournament for juniors who haven’t represented the county. We had some success and all players gained valuable experience :

Year 7 & 8 – Alasdair Mullen, Lucas Eden, Ethan Kearsley, Oliver Stewart and James Wade played in the boys singles with James winning and Oliver runner-up. Molly Wade played in the girls singles, doubles and mixed, finishing as runner up in the singles and girls doubles and winning the mixed with a partner from Mansfield.

Year 9 & 10 – Fran Baisley and Chloe Jordan entered the girls singles and doubles. They played against each other in the final of the singles with Fran coming out on top and Chloe runner-up. They played together in the doubles and reached the final but finished runners-up. 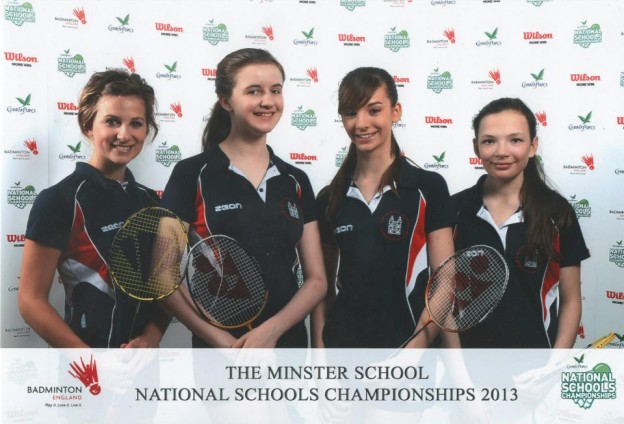 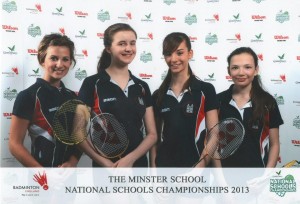 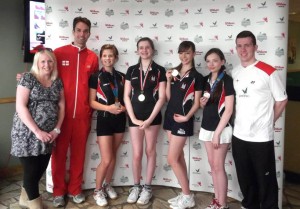 Heather, Sophie, Chloe and Maisie represented the Minster School, Nottinghamshire County and the East Midlands in the Center Parcs Final of the National Inter-Schools Badminton Competition. Over 6,000 school teams including over 30,000 players entered this competition which started in December and culminated in 4 finals of 9 teams. The team played really well and came a fantastic 4th (one place better than last year’s 5th place finish).

Well done to the girls and thanks to the SJBC coaches. 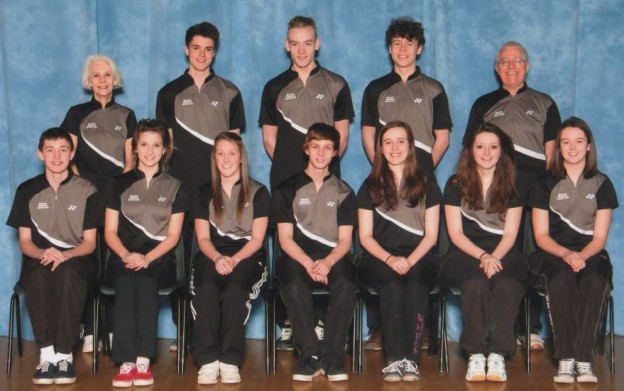 Rachel Cutts and Heather Walker were selected to represent Nottinghamshire in the annual U17 inter-county championship which is played over four jam packed days during the school Easter holidays in Nottingham. 37 county teams entered this year consisting of 5 boys and 5 girls playing in three group stages with each match consisting of 10 games. Notts came 16th and the girls had a fantastic time. 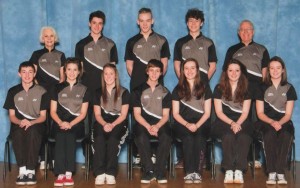 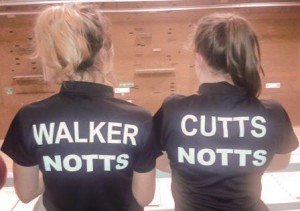 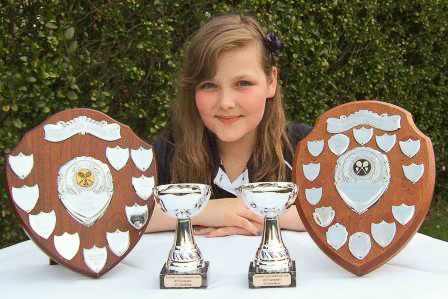 Fifty-one of our members played in our Annual Singles Tournament. There were some excellent, close matches and some surprise winners.

Full details and photos are on the dedicated page of our website.